A well-established biomedical manufacturer asked us to design and build an AV system for their executive conference room.

The needs were typical of most conference rooms: provide a large stunning display, audio equipment rental and offer the ability to display computer presentations from not just a local PC but to also support a wide range of guest devices, integrate a crystal clear phone conferencing system, and make sure it is extremely reliable and very easy to use. 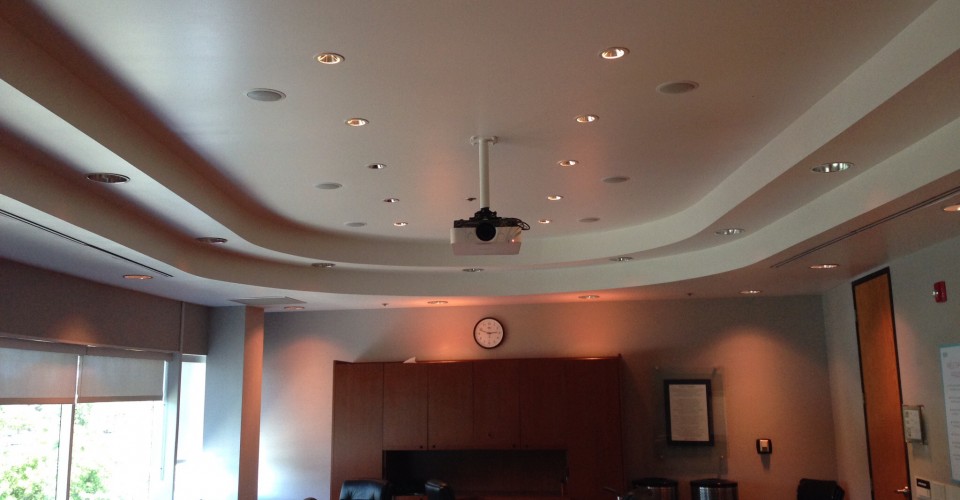 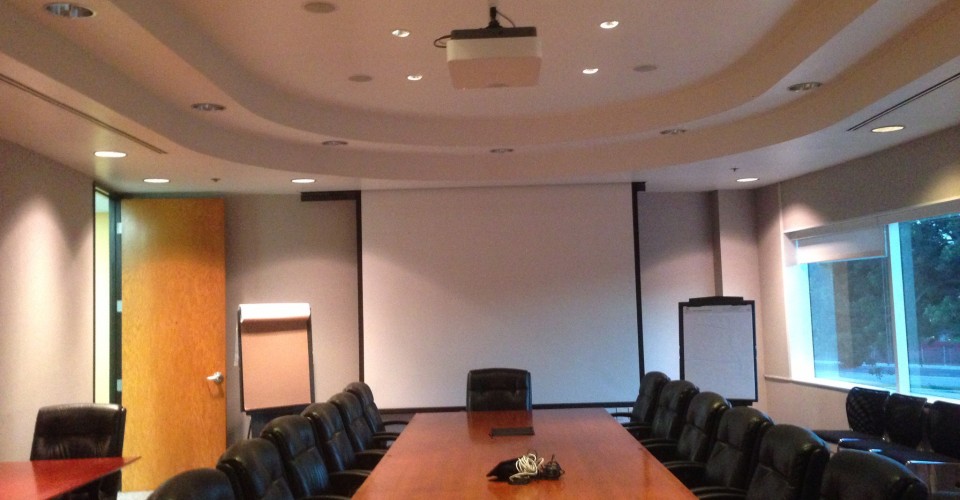 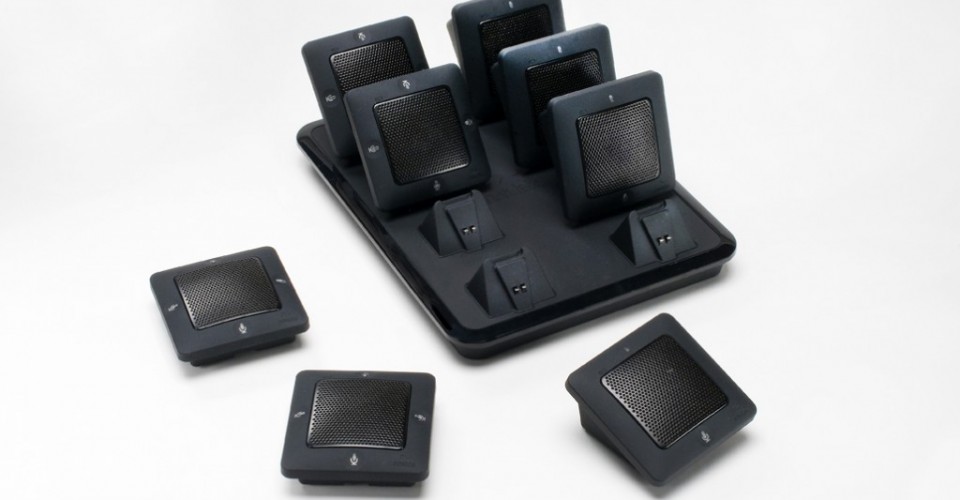 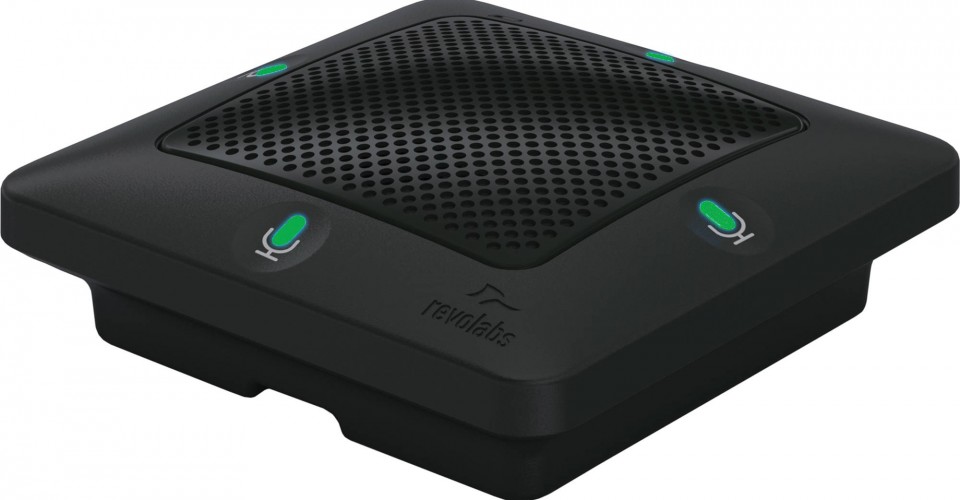 The first issue we addressed was the display. Given the space of the room, we found that even a 90” television would prove to be too small for their application.  Their budget didn’t allow for larger format video walls or LCD panels, so we were able to find a cost effective full HD projector from Sony (VPL-FH36).

The audio, video, and control signals were elegantly delivered to each display via a single Crestron DM cable allowing us to mix and match any resolution and scale it properly for the projected display. The projector’s electric screen was also able to roll back up into the ceiling when the projector wasn’t in use, which allowed for that wall to be used in other applications.

The aesthetics of the room were important to this customer, so clutter on the conference room table was definitely something to address. Tabletop cable cubbies helped to organize some of the cables, but the largest improvement came from using retracting cable technology from Middle Atlantic.

The other mess in the room, was the desktop conference phone system with extension microphone pods. In the new AV system, we would eliminate the need for an external desktop phone by integrating a built in phone system. Our conference room audio mixer (BSS BLU-102) included a POTS telephone interface. Any audio from the room’s microphones would be transmitted to the caller, and the caller would clearly be heard through the room’s ceiling speakers.

With ceilings of 10’-11’ tall, it was just slightly too tall for ceiling microphones to properly pick up those seated in the room. The solution was found in a wireless conference microphone system from Revolabs (Executive Elite). They could be used anywhere on the table, and are stored in a charging cradle overnight. This offered all the flexibility we needed in positioning the mics for different situations, and still kept the table clean of devices and wires while the room was not in use.

Finally, the whole system tied together using a 10” tabletop display from Crestron. The control system gave the users easy single button access to AV presets – enabling their preferred input cable, turning on the projector and dropping the screen, adjusting lights appropriately for a projected presentation, and left them off with a dialing keypad ready for them to place a conference call.

Learn more about the products and services featured in this spotlight: 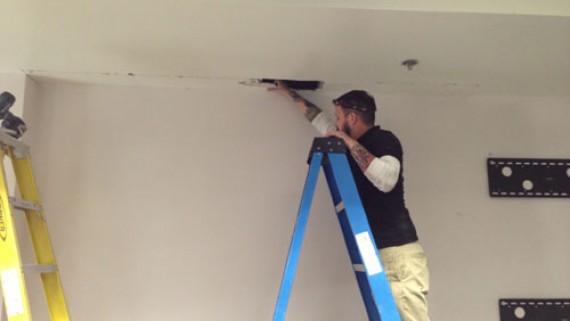 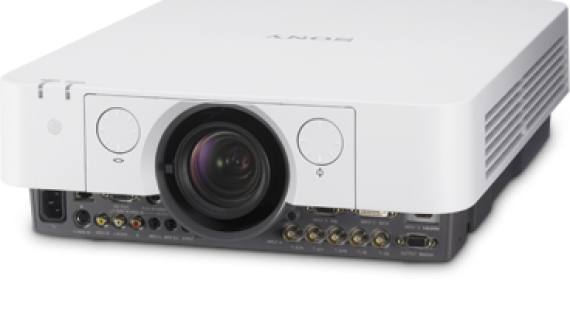 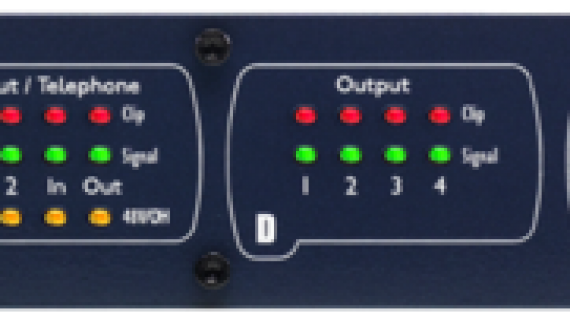 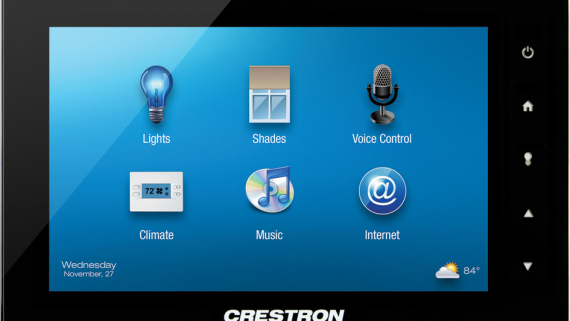 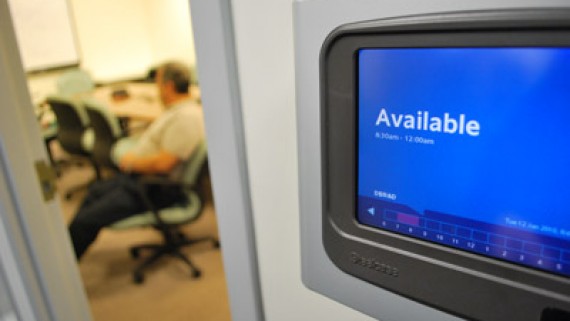